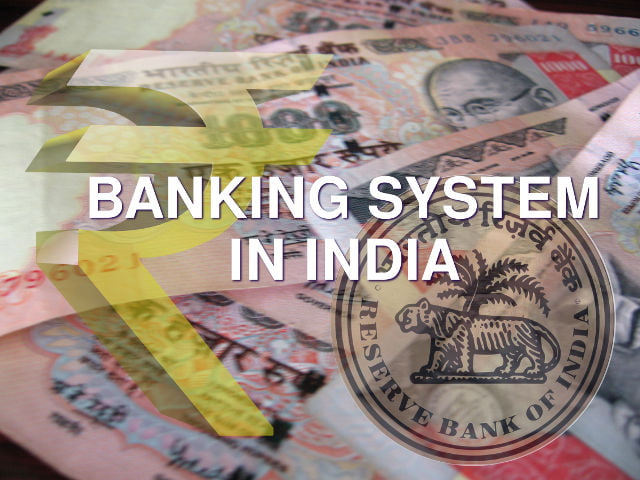 Indian Banking System : The banking system of a country country’s economy is an holding the financial system of the important pillar. The major role of banks in a financial system is to mobilize deposits and disburse credit to various sectors of the economy. India’s current, elaborate banking structure has evolved over several decades.

Reserve Bank of India Act, 1934 Banks included in the Second Schedule of the are considered as Scheduled Banks.

Such bank becomes eligible for loan/loan from RBI at bank rate
All banks which are not covered in the second section of the Reserve Bank of India Act, 1934 are non-scheduled banks. They are not eligible to borrow from RBI for general banking purposes except in emergency.

Scheduled banks are divided into commercial and co-operative banks.

2. Commercial Banks :- The institutions which accept deposits from general public and take advance loans with the aim of earning profit are known as commercial banks.

At the grassroots level, individuals come together to form a credit cooperative. Society includes an association of borrowers and non-borrowers living in a particular locality and taking interest in each other’s business affairs. Since membership is practically open to all residents of a locality, people of different statuses are brought together in a common organization. All the societies in an area come together to form a central co-operative bank.

Co-operative banks are divided into two categories – urban and rural.

The banking system of a country has the potential to heavily influence the growth of the economy of a country. It also plays an important role in the development of rural and suburban areas of the country as it provides capital for small businesses and helps them to grow their business. Organized financial system includes commercial banks, regional rural banks (RRBs), urban co-operative banks (UCBs), primary agricultural credit societies (PACS) etc., which cater to the financial service needs of the people. Initiatives taken by the Reserve Bank and the Government of India to promote financial inclusion have significantly improved access to formal financial institutions. Thus, the banking system of a country is very important not only for economic development but also for promoting economic equality.

www.GKDuniya.in will update many more new jobs and study materials and exam updates, keep Visiting and share our post of Gkduniya.in, So more people will get this. This content and notes are not related to www.GKDuniya.in and if you have any objection over this post, content, links, and notes, you can mail us at gkduniyacomplaintbox@gmail.com.  And you can follow and subscribe to other social platforms. All social site links in the subscribe tab and bottom of the page.