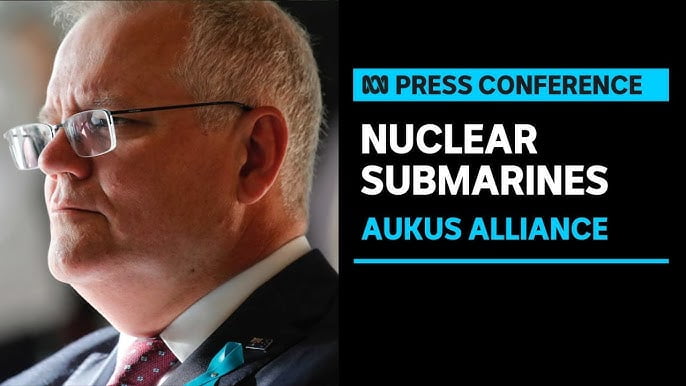 This is why this partnership was created.

AUKUS partnership with Australia is rare, as the United States has only shared this technology on nuclear-powered submarines once to the UK before sharing it with Australia.