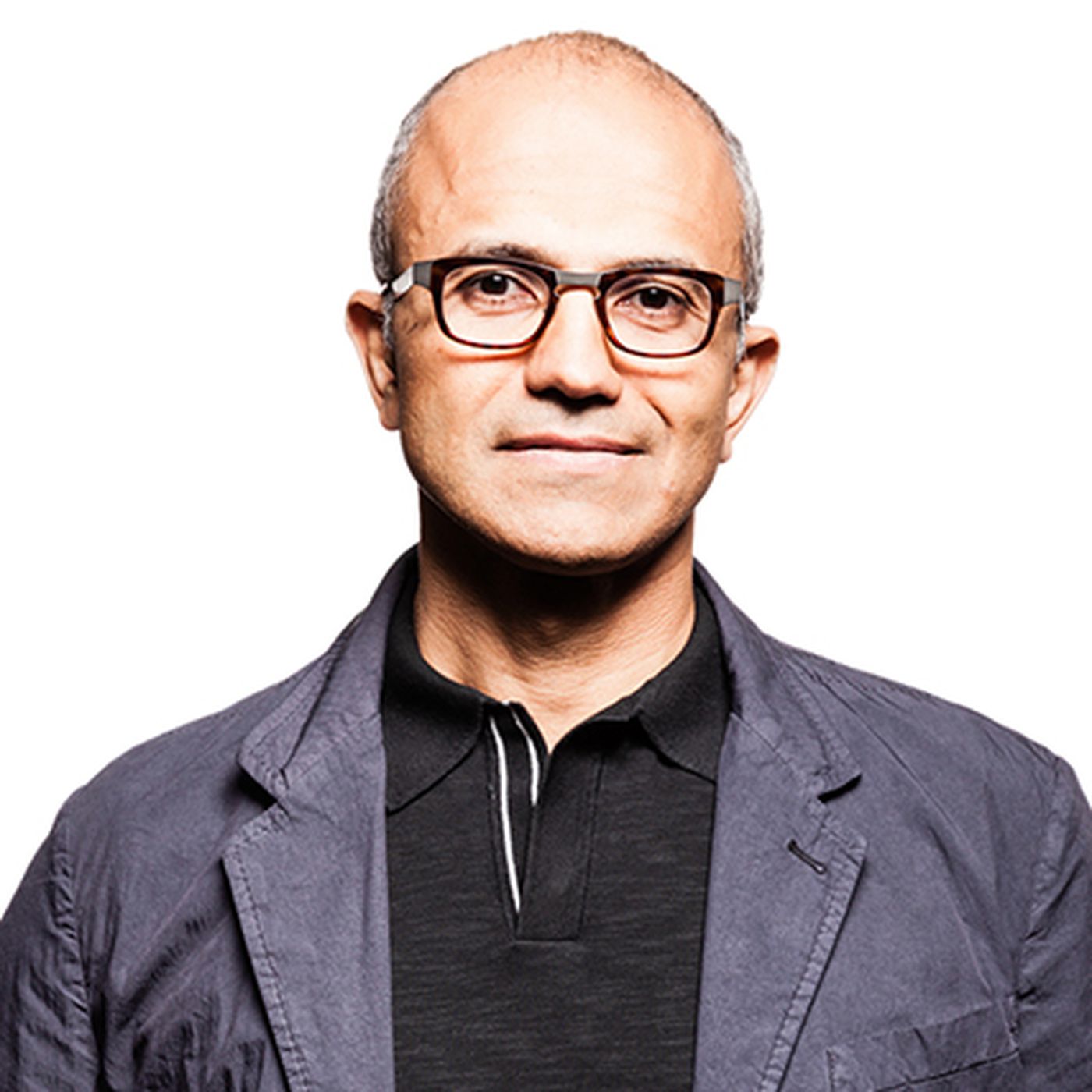 Satya Nadella was Born on 19 August 1967 in (Hyderabad) Andhra Pradesh, his father’s name was Bukapuram Nadella and he was an IAS officer. Satya Nadella was very ahead in studies since childhood, he started his studies from Hyderabad itself, after that he got a bachelor’s degree in electrical from Mnipal University, after that Nadella would go to America, there he did Master of Science from University of Wisconsin and He did his MBA from the University of Chicago.

After finishing his studies, Nadella joined Microsoft company in 1992. Before joining Nadella’s company, Microsoft was known only for office work, but Nadella worked on many big projects of Microsoft, out of which online services, advertising, software, gaming was reduced on all these and gave new direction to the company. Granted, out of which Microsoft’s Xbox gaming service is very famous all over the world today. Due to this hard work and dedication of Satya Nadella, he was made the CEO of Microsoft on 14 February 2014, before this Microsoft CEO Bill Gates was someone. It is a big deal in itself for a B man to sit on the chair of Bill Gates. Satya Nadella married Anupama, a friend of his school in 1992, today Satya Nadella lives in America with his family, today if we talk about Satya Nadella’s salary (Sellary of Satya Nadella) is above 100 crores.

He did his primary education at ‘Hyderabad Public School‘ located in Begumpet area of ​​the city. After this he moved to the prestigious ‘Manipal Institute of Technology‘ located in Manipal city of Karnataka.

His desire to excel in the corporate world prompted Nadella to attend the Booth School of Business, one of the best business schools in the world, affiliated with the University of Chicago. He got the degree of ‘Masters of Business Administration’ (MBA) from this prestigious institute.

In 1992, Satya married Anupama, the daughter of his father’s friend. The couple later became parents to three children, including two daughters and a son. The family currently resides in Bellevue, Washington.

Satya Nadella joined Microsoft in 1992 and has been associated with the company since then. During his association with the company for such a long time, he worked on many projects. Nadella started with the Server Group at Microsoft. He then worked in the Software Division, Online Services, Research & Development, Advertising Platforms, and then returned to the Server Division as the head.

Satya pioneered cloud computing at Microsoft and was instrumental in building the company into one of the world’s largest cloud infrastructures.

He served as Senior Vice President in the Online Services Division and as Vice President in the Microsoft Business Division. He was later company’s US$19 billion ‘Service and Tool ‘ made the chairman of the business. Satya changed the face of this division of the company. He was instrumental in bringing Microsoft’s database, Windows Server and developer tools to the Microsoft Azure cloud platform. Under his leadership, the division’s profits increased from US$16.6 billion in 2011 to approximately US$20.3 billion in 2013.

Satya Nadella held these key positions during his career at Microsoft before becoming Chief Executive Officer:

01). Satya Nadella, an engineer of Indian-American origin, was born in Hyderabad, India, and received his early education there. Completed her studies at Hyderabad Public School, Begumpet.

03). Satya Nadella is also known as ‘Cloud Guru‘. “Cloud is a service that runs completely on the Internet and its related services or computer files can be viewed or used from any corner of the world through the Internet”.

04). While working at Microsoft, Satya Nadella was instrumental in bringing MS Office to the cloud. “MS Office 365” is one of Microsoft’s most successful products.

06). Satya Nadella joined Microsoft in 1992 and since then he has led many products at Microsoft. Some of these proved to be highly profitable for the company, such as Windows Server, Developers Tools, Azure and some that did not do well in the market Like ‘Bing’.

07). Before joining Microsoft, Nadella worked for nearly 22 years at SUN Micro Systems, which is now owned by Oracle.

08). Satya Nadella is the third Chief Executive Officer (CEO) in the 38-year history of the technology giant Microsoft. Before him, this position was held only by Steve Balmer and Microsoft founder Bill Gates.