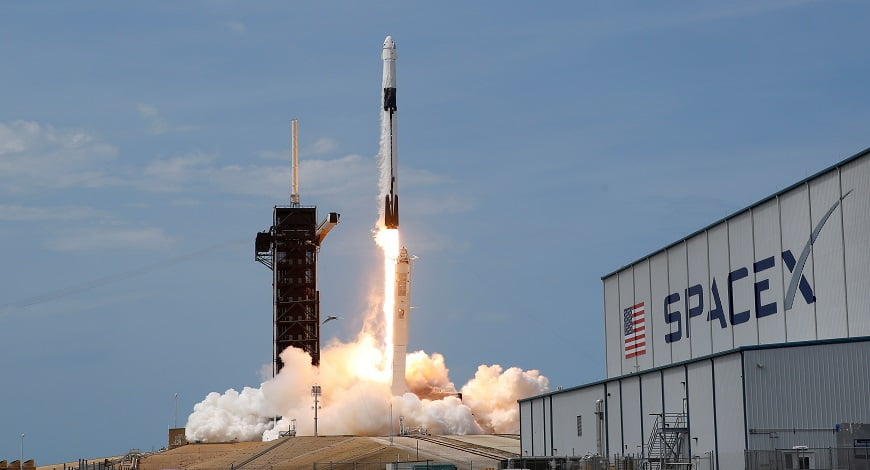 Who is leading this flight?

Jared Isaacman, who made his fortune at the payment-processing firm, is leading the flight. After the space-skimming flights by Richard Branson of Virgin Galactic and Jeff Bezos from Blue Origin in July 2021, Isaacman is now the third billionaire to launch a flight. Arceneaux, who is also flying, is poised to become the youngest American to fly in space and the first person to have a prosthesis (a titanium rod in her left leg) to travel in space.

SpaceX founder Elon Musk has entered this flight in the competition to win space tourism dollars.

SpaceX is an American aerospace company, providing space transportation services and communications. Its headquarters are in Hawthorne (California). Elon Musk founded the company in 2002 with the goal of reducing the cost of space transport and enabling the colonization of Mars. SpaceX produces the Falcon 9 and Falcon Heavy launch vehicles as well as rocket engines, crew spacecraft, and Dragon cargo. It also makes Starlink communications satellites.