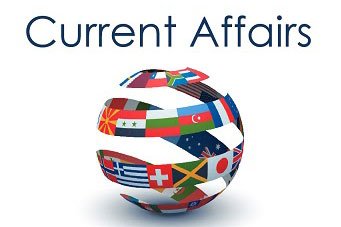 Current Affairs :- India and the UK have set a goal to start negotiations on Free Trade Agreements by November 1, 2021.

EU will increase humanitarian assistance for Afghanistan by USD118 million

India and UK will launch negotiations for free trade agreements by November 1,